Here at TGR we’re mostly all about the motorbikes, but occasional car stuff sneaks in too. We’re also about fixing whatever we have, modifying it and doing awesome stuff. 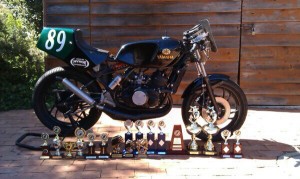 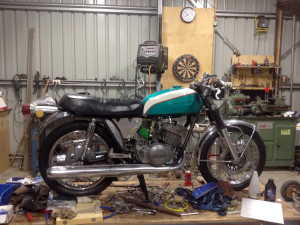 Road bikes
Lots and lots of these! In no particular order, we have heaps: