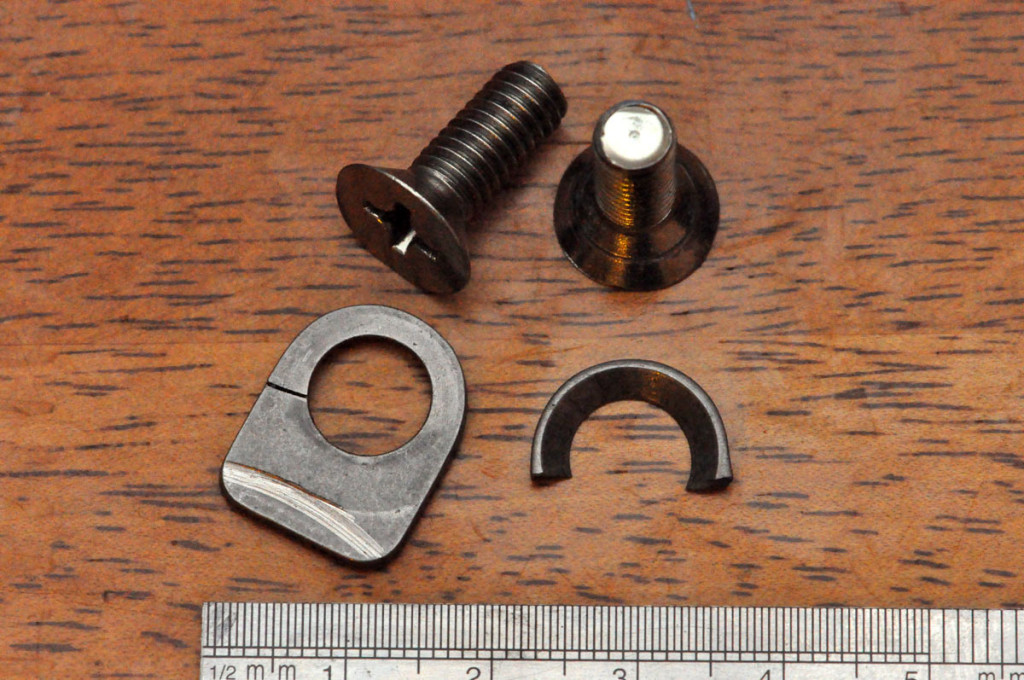 There’s a small weak link that a lot of people are not aware of with the 1988-1990 RGV250 VJ21, currently the bike to have in Period 6 250 Production historic racing here in Aus. That weak link is the bearing retainer plate for the input shaft bearing on the gearbox. I put together this comparison with the parts diagrams available from CMSNL to show the point:

So what happens when they fail? In short, carnage. Happened on a bike I built up and it snapped 2nd into 5th into 6th, busted a few gears and generally was horrendous. Bike finished the race but pulling the clutch pulled the entire input shaft in and out.

… and how that looks with the gearbox still in the motor: 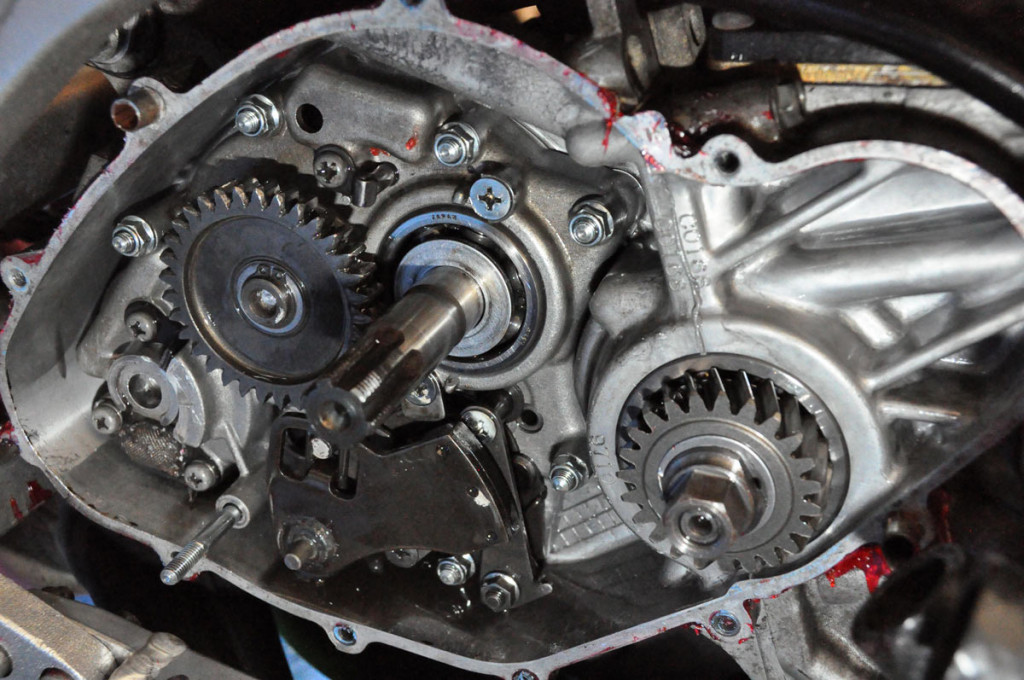 The upgraded VJ22 bearing retaining plate on a later gearbox: 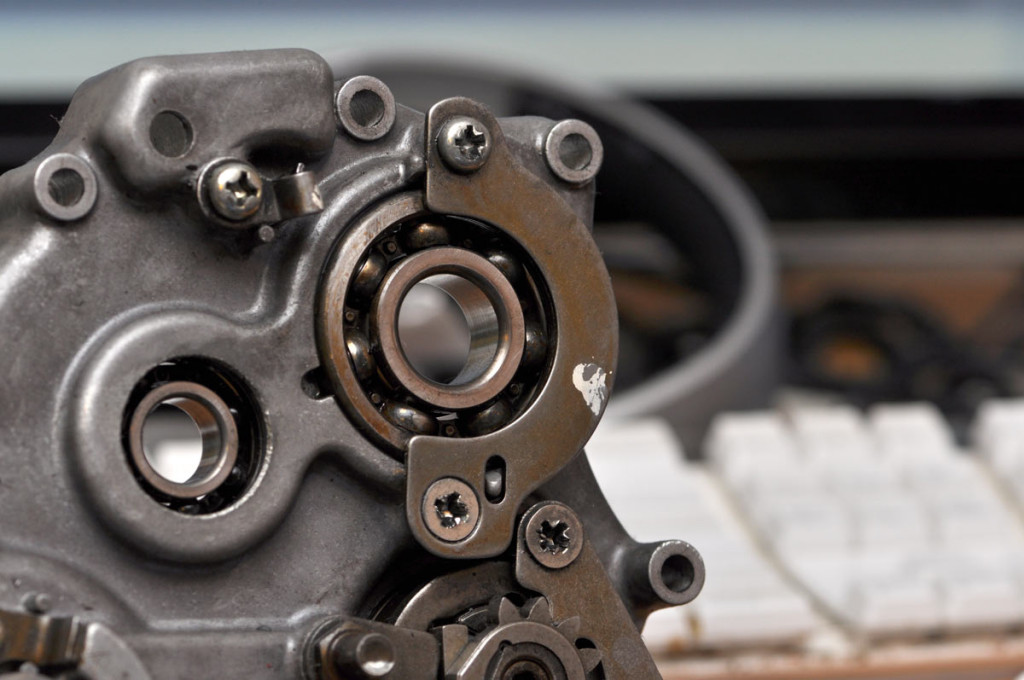 The carnage that happened when the input shaft was free to move about: 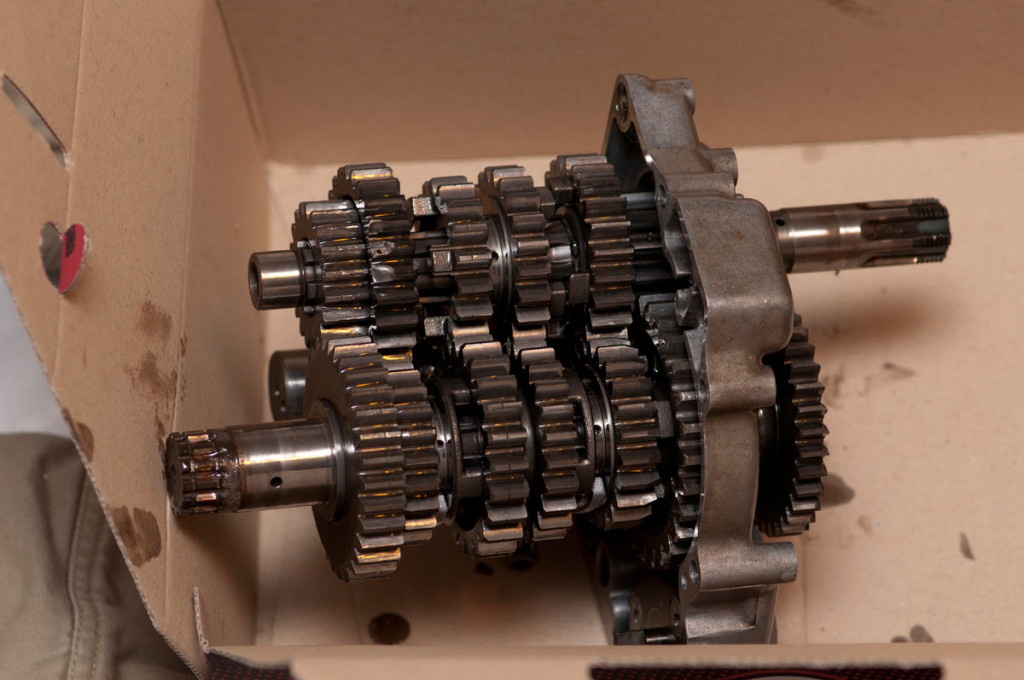 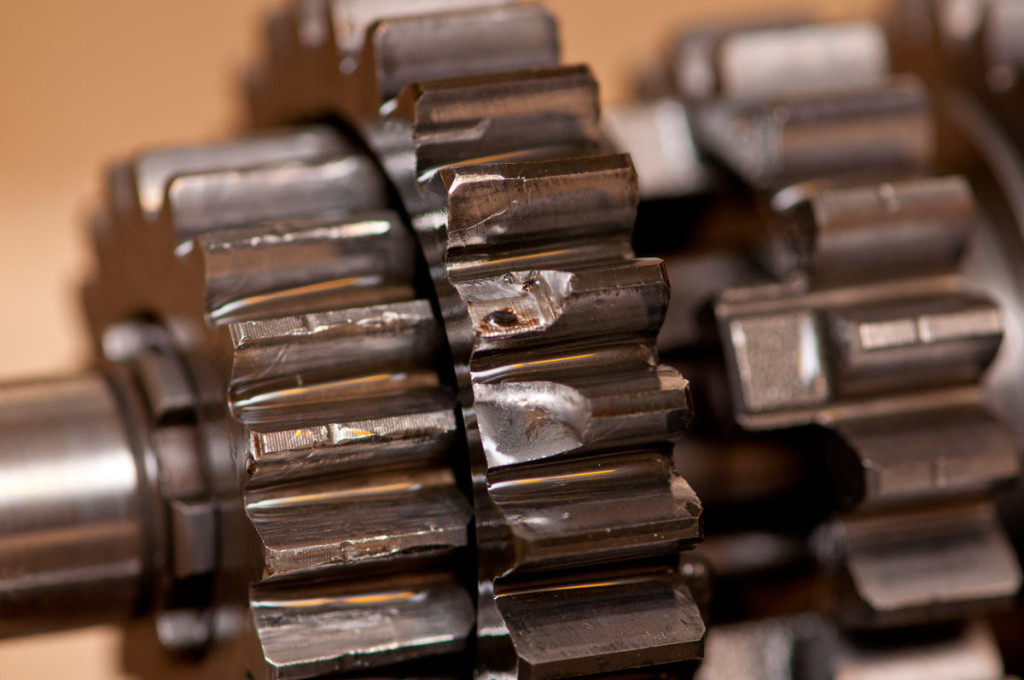 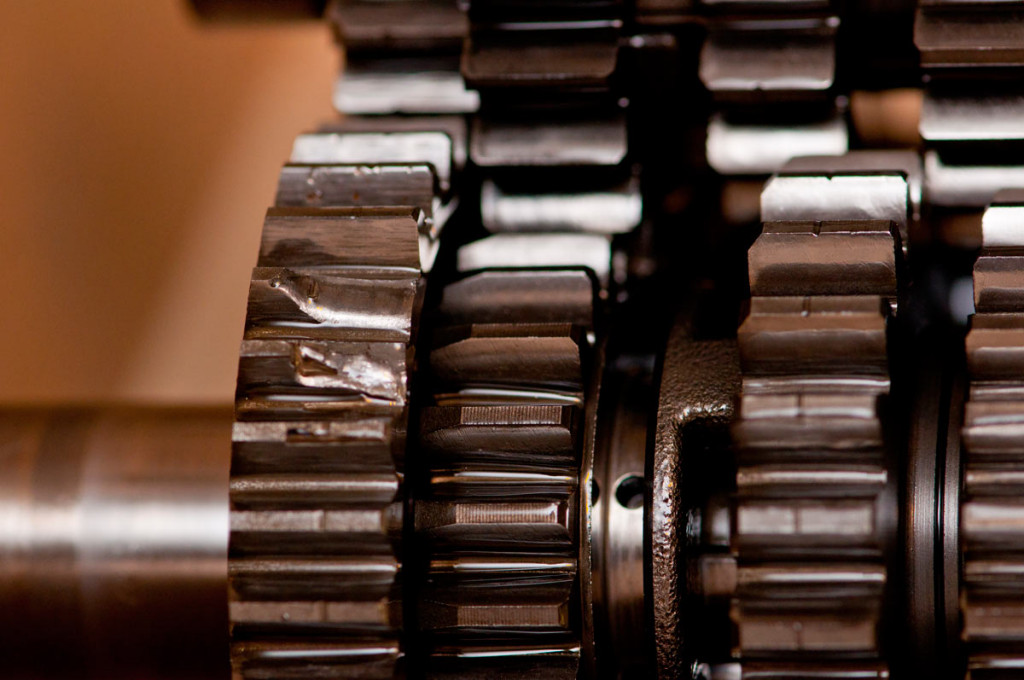 Not pretty. Fortunately the cassette gearbox meant it was about 15 minutes to pull it out, another half an hour to swap gears around on the shafts I had, and 15 minutes to throw it back in… still a right pain though.